This salad screams summer, refreshing and satisfying all at the same time.  This dish tastes better the longer you let the shrimp marinade, so it can be made ahead of time if you’re expecting company.

The recipe of the week is... Shrimp and Avocado Salad – Outer Aisle Style 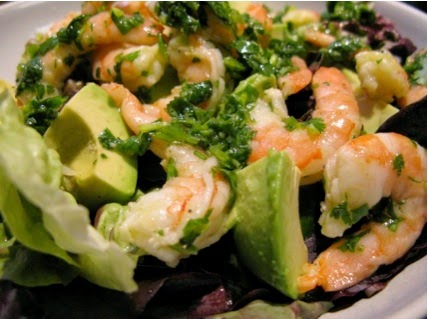 Directions:
1.    Pour cilantro dressing/marinade or pesto over shrimp (make sure any excess water is poured off if you are using thawed frozen shrimp).  Stir to coat.  Cover and refrigerate for at least 1 hour (2 or 3 is better).
2.    Place Outer Aisle veggie pasta in a large bowl
3.    Cut avocado into bite-size wedges.  Sprinkle over veggie pasta.
4.    Top with marinated shrimp and leftover cilantro dressing or pesto.

I love this sushi recipe as its a healthy, refreshing summer dinner!  I love sushi, but don't like the rice part of it as it adds the carbs that spike the blood sugar. I have also switched to coconut aminos instead of soy sauce because of the wheat in soy sauce.  Coconut aminos are tasty and healthy!  My son is coming in town soon and I am going to make these sushi rolls for him!  Can't wait!

The recipe of the week is... Raw Sushi - Outer Aisle Style 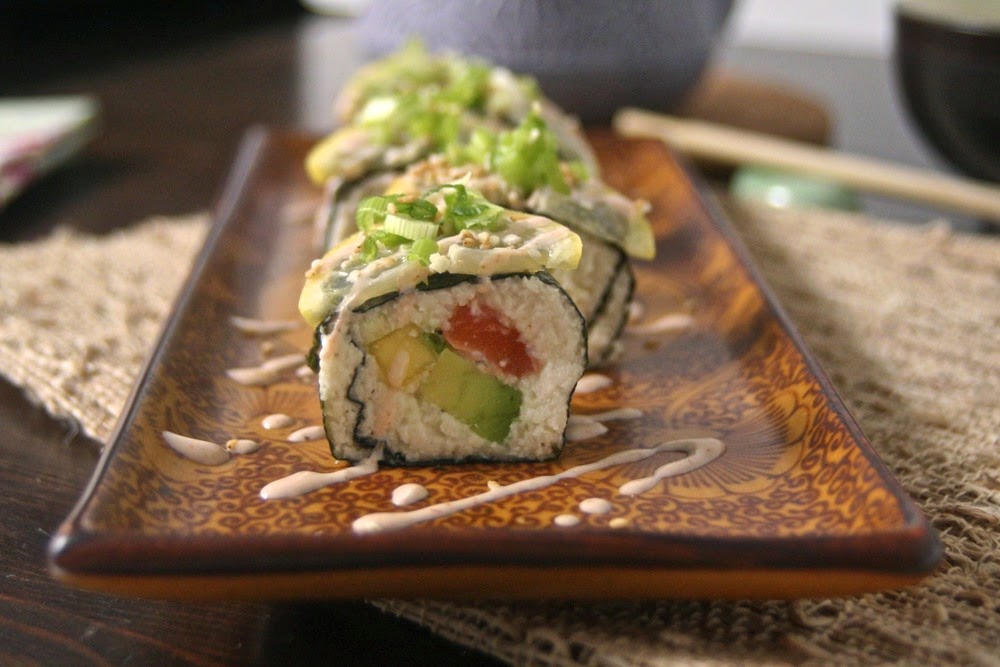 Directions:
In the bowl, combine all ingredients for the Veggie-Rice and stir until well-combined.

To assemble sushi, lay 1 sheet of nori on a bamboo mat covered with a square of plastic wrap (or you can just use plastic wrap), making sure the nori is laying the long way from right to left..   Cover the nori with a thin layer of the veggie-rice mixture but leave a 1" border on just one side of the nori.  Then, lengthwise on top of the veggie-rice lay the avocado, mango, cucumber, and salmon in a line down the middle.  If using salmon, take a small wedge of lemon and squeeze it over the ingredients before rolling.

Carefully pick up the opposite end to the 1" border free veggie-rice and begin to roll over the ingredients, tugging tightly as you roll to keep the roll free of gaps in the middle.  Continue to roll until hitting the border free of the veggie-rice mixture and squeeze the roll gently all along the length of it, shaping it round as best as possible.

Carefully remove the bamboo mat and plastic wrap and allow the roll to sit for a minute or two to let the nori bind to itself.  Then, with a very sharp knife, carefully cut the roll in half.  Then cut each half in half again, and once more cut the four pieces in half, resulting in 8 individual pieces.  Arrange the pieces on a plate and garnish with lemon slices, scallions, and sesame seeds, as desired.  Serve with coconut aminos.
Posted by Unknown at 2:00 PM No comments:

The recipe of the week is..... Greek Pizza - Outer Aisle Style 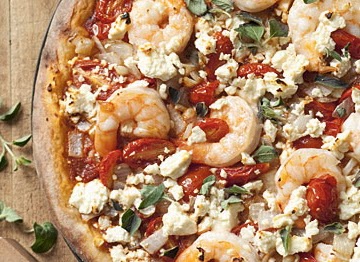 The recipe of the week is.... Shrimp Scampi - Outer Aisle Style 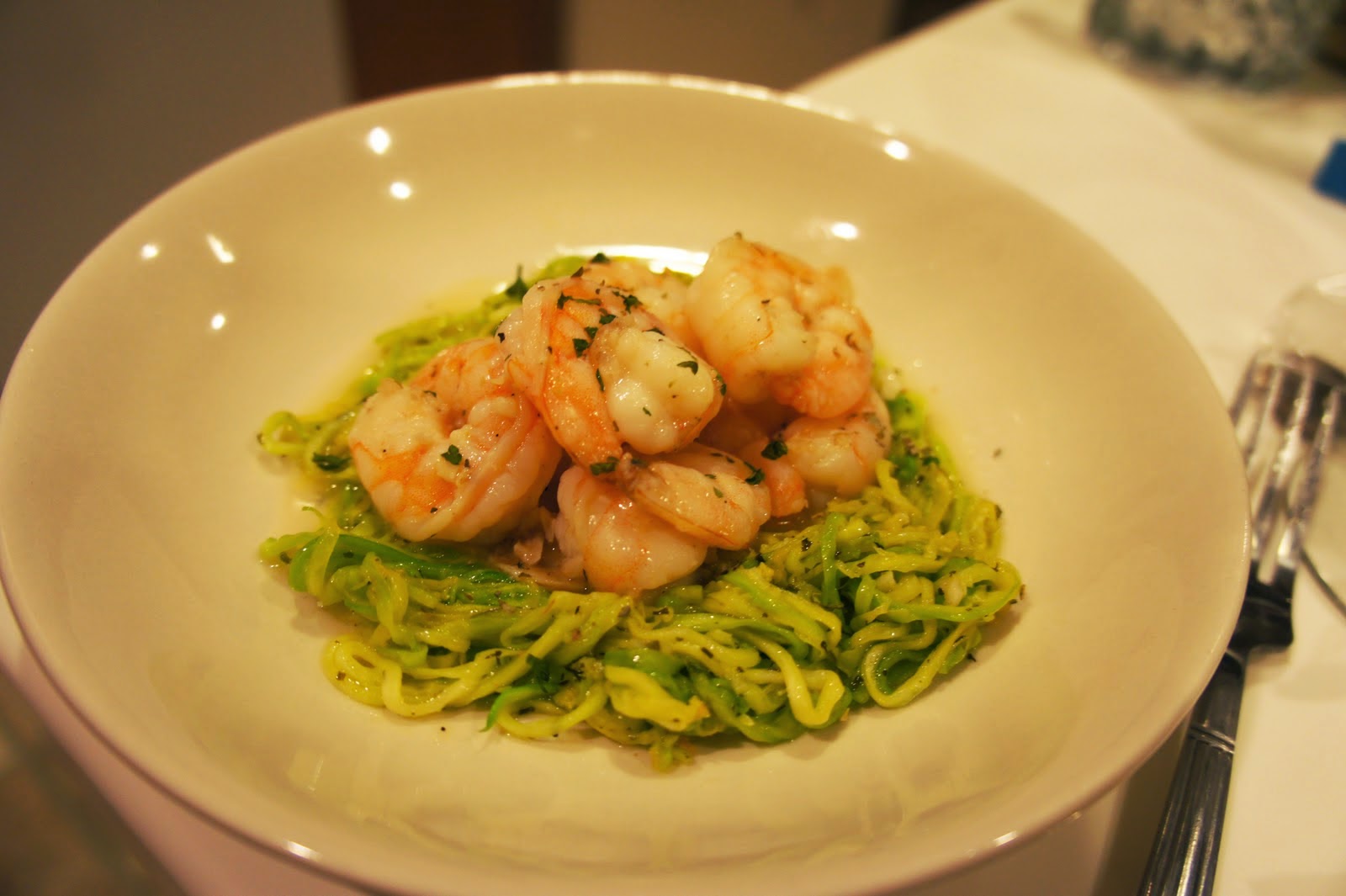 Directions:
Posted by Unknown at 9:45 PM No comments: